HOME / Portfolio / The Mad King of Ur

The Mad King of Ur 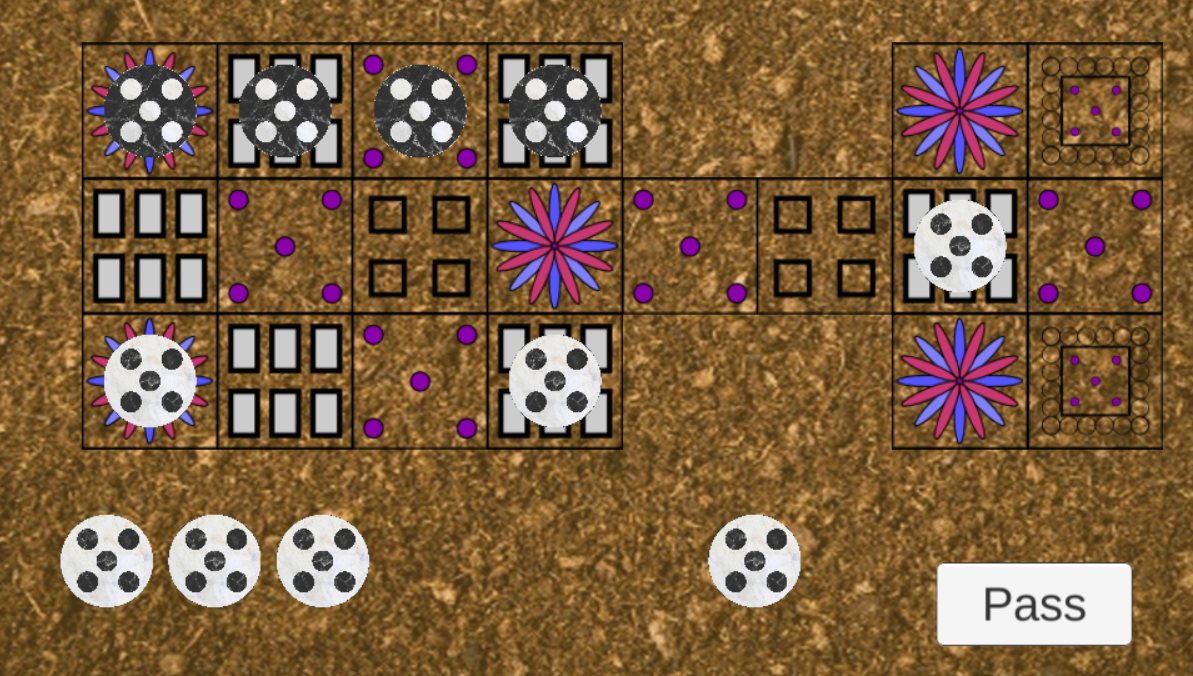 The Mad King of Ur was created as the final project for Game Development Certificate with Upskilled - an online course provider based in Australia.

As a digital version of The Royal Game of Ur, or Twenty Squares, The Mad King of Ur is a story-driven board game that takes the player back in time to the Babylonian era of Mesopotamia. While the actual game play is basically the board game Twenty Squares, the story is inspired by the history of Ur – speculated by historians to be the largest city of Mesopotamia during Babylonian era, with the earliest discovered game board hailing from 2,600 BC.

The part of history that inspired the story of The Mad King of Ur was from the city of Ur itself, where it was once the largest, busiest city of Mesopotamia. That is until the citizens revolted against the reign of a certain king. The king responded to the rebellion by cutting off the city’s water source, redirecting an entire river away from the civilisation. The region became an uninhabitable desert until many hundred years later.

This piece of history became the essence of the story in The Mad King of Ur. You will be playing as a member of the rebellion, trying to best your tyrant in a game of wits on Twenty Squares, so that you may prevent something as catastrophic as the actual history of river diversion from happening, and prevent the destruction of an entire civilisation.

The full game design document originally submitted for the Game Development Certificate can be downloaded here.

Play from browser on itch.io: https://rosareven.itch.io/the-mad-king-of-ur